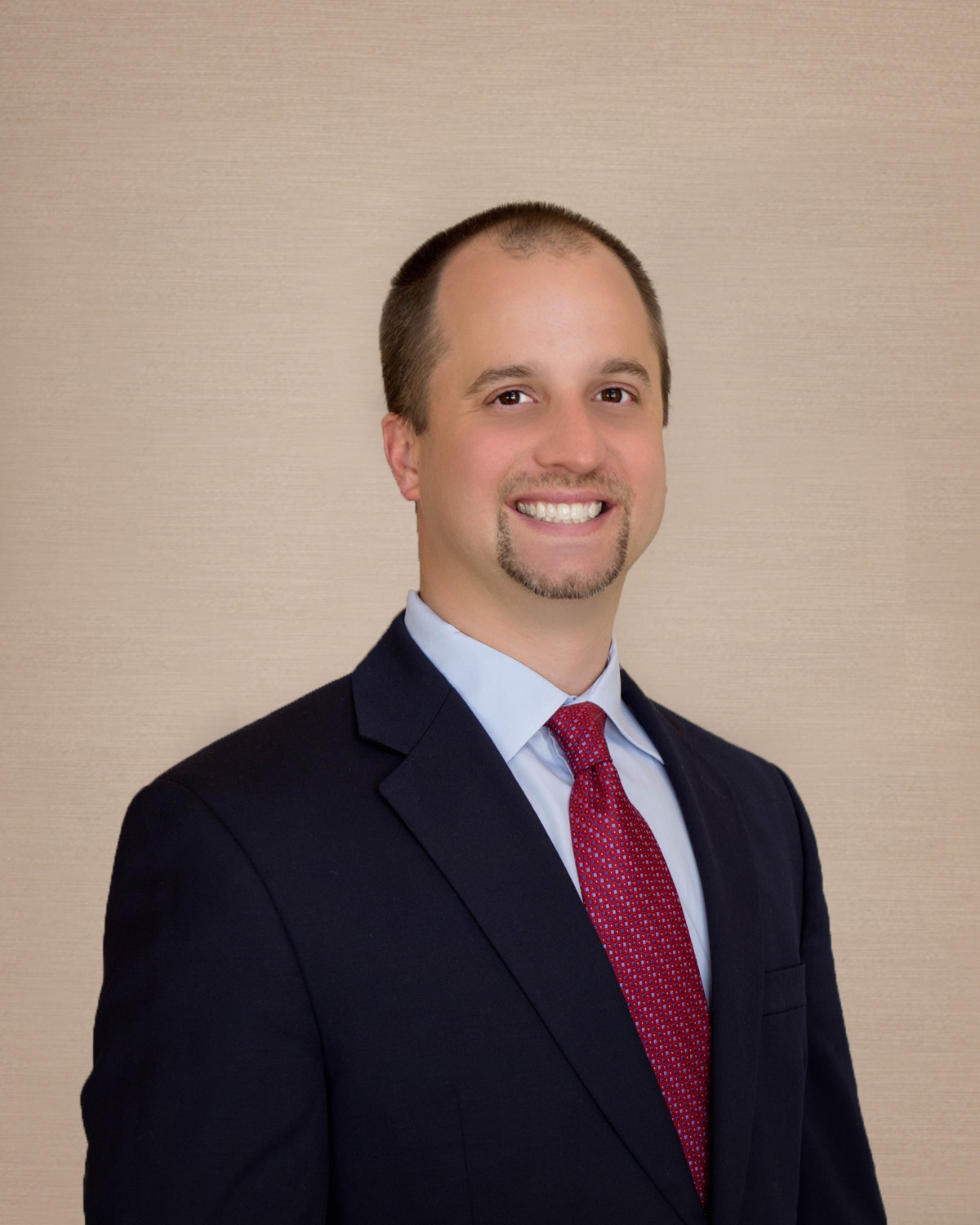 Michael is the broker and owner of Chisholm, Realtors LLC and TCURealty.com.   He has been a licensed realtor since 2002 and an independent broker since 2012.  Michael has assisted numerous buyers, including several from out of state, looking for property in the TCU area.

In addition to the TCU area, Michael focuses on Central and Southwest Fort Worth in the TCU area and the Chisholm Trail Corridor.  He has closed hundreds of transactions throughout Tarrant County while representing buyers, sellers and investors.  Michael enjoys real estate because he is given the privilege to work with and help people from a variety of backgrounds and experiences.Michael has been married to his college sweetheart Heidi since 1997.  He is the proud father of 3 wonderful children – David, Mila and Jody.  In addition to his passion for real estate, Michael is an avid golfer and was an All American field goal kicker for TCU from 1994 – 1997.  He proudly supports all of TCU’s athletic programs!